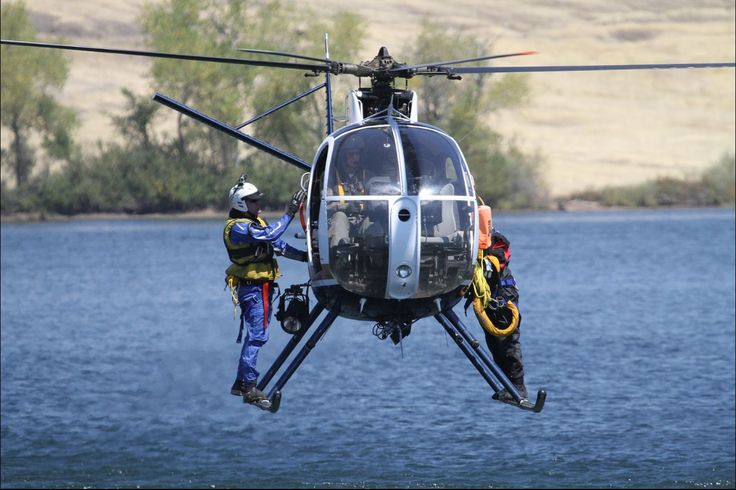 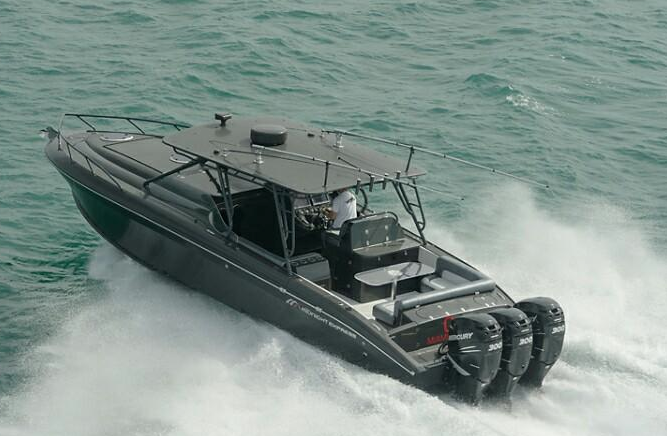 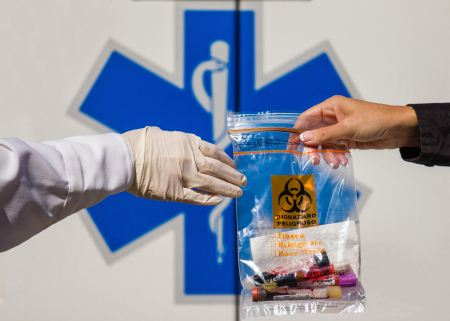 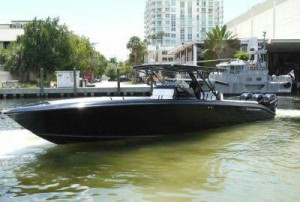 G-FAST not only has relationships with deep water docks and storage but we also have the assets that use them.  Our watercraft and marine division consists of former armed forces assets including discovery barges, cruisers, airboats and small crafts.  Each vessel is equipped with life saving technologies including a 5 scan sonar.  Our salt water marine assets can be deployed from our home base in the Gulf of Mexico and our fresh water resources can be launched or shipped near the I-10 Interstate corridor that runs east west across the country.  This means that G-FAST is capable of being in the middle of the gulf, the middle of a lake or on the way to the west coast of the United States with naval and marine resources.