Warning: A non-numeric value encountered in /home/gfastair/public_html/wp-content/themes/Divi/functions.php on line 5763 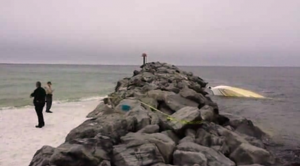